A record quarter in the O2 arena and O2 universum. Over 400,000 visitors arrived in both venues 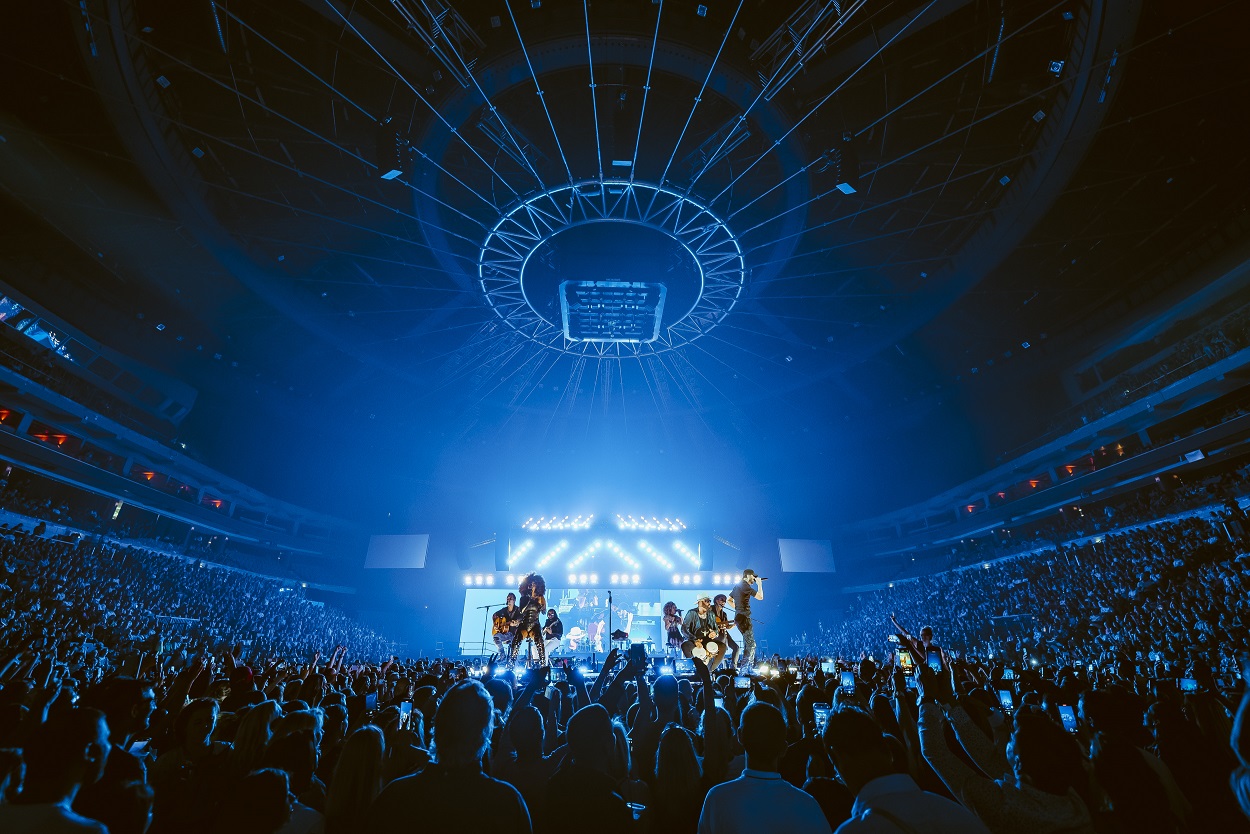 The largest Czech venue, the O2 arena, has reached historically the most successful quarter of audience attendance. From April to June 2022, 357,249 visiters arrived at the O2 arena, while in recent years, even in the pre-Covid period, attendance in the second quarter was more than a third lower.

In this year’s filled program, the final phase of the hockey extra league finished in April, including the final participation of the home team HC Sparta Praha, but most of all, almost three dozen long-postponed concerts took place in the past three months. Among foreign stars, the audience could see, for example, Hans Zimmer, a-ha, One Republic, Andrea Bocelli, Eric Clapton, Enrique Iglesias or Scorpions. But the full auditorium was also there for top local events.

The O2 universum was also full in the second quarter of this year. More than 50,000 spectators attended the show of domestic artists as well as foreign performers e.g. 5 Seconds of Summer, Lang Lang and Jamie Cullum. In the other smaller halls at the O2 universum, corporate non-public events took place at the same time, attended by more than 10,000 visitors.

A total of 416,591 visitors went to the O2 arena and O2 universum from April to June this year. Since the beginning of the year, which in the first months was still limited by government restrictions, attendance at both venues reached more than half a million visitors.