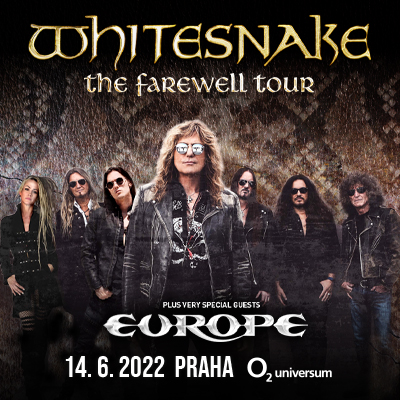 The Farewell tour will feature songs from the band’s 13 studio recordings, including greatest hits such as ‚Here I Go Again‘ and ‚Is This Love‘. This latest tour follows on from the globally successful 2019 ‚Flesh & Blood‘ tour, which saw the seasoned musicians play 65 shows in 30 countries and was attended by more than 750,000 fans in total.