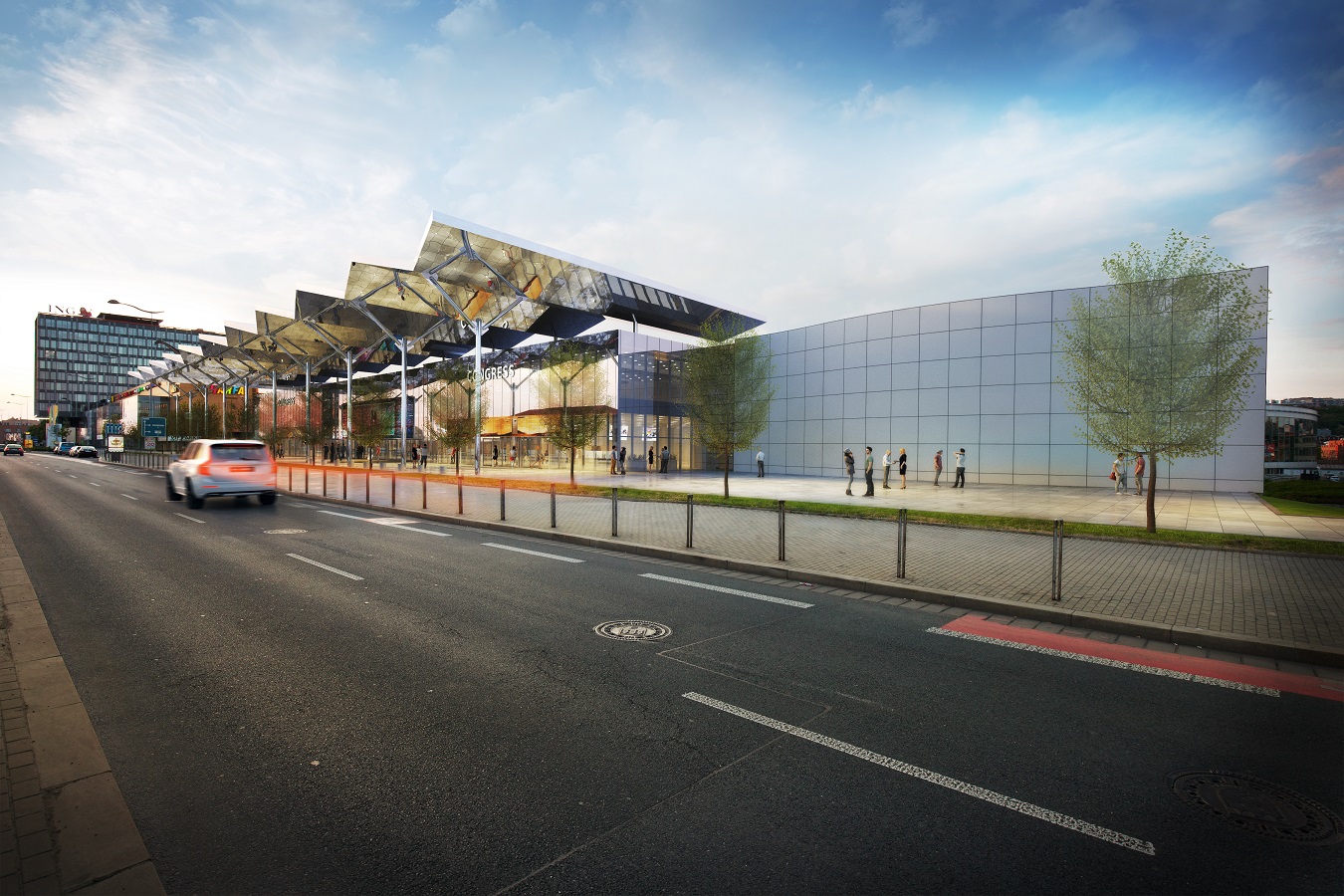 Témata:
Marek Chmátal joins Bestsport company, which owns and operates the O2 arena, in the newly established Business Development Director position. From February 1, 2018, he is going to assume responsibility for corporate events and congresses, especially in the currently completed congress arena adjacent to the existing multifunctional arena.

“Marek’s job will be mainly the work on acquisitions and preparation for major congress events,” said Robert Schaffer, CEO and Chairman of the Board of Bestsport. “Once completed, the congress arena will provide a unique space for international congresses which has not existed in the Czech Republic so far. With the support of our existing experienced team and in conjunction with the O2 arena, one of the five largest multifunctional halls in Europe, we can offer state-of-the-art facilities for up to 30,000 guests,” added Robert Schaffer.

Marek Chmátal began his career in the hotel sector in 1991 in the largest Prague hotel Atrium (Hilton since 1995). He held various positions within the Food & Beverage department. Between 1998 and 2012, he provided business services to major hotel networks in Prague – Corinthia Hotels, Rezidor Hotel Group, and Clarion Hotels by Choice Int. He focused mainly on sales and marketing in the field of MICE (Meeting, Incentive, Conference, Events) for these companies. Since 2012, he has worked for Vienna House company, where he first managed the angelo hotel in Prague and for the last four years he worked as the General Manager at Vienna House Easy Angelo Pilsen hotel. He is married and has two children. In his free time, he enjoys sports (golf, floorball, cycling) and likes to travel together with his family.

The so-called congress arena, which is attached to the O 2 arena on its southern side, is spread over 4 floors and has a total floor area of almost 50,000 m2. Upon completion, it will have up to 24 halls of various sizes and will serve as a modern multifunctional center for large international congresses and corporate events. The largest hall with the capacity of up to 4.5 thousand people will also be used for organizing medium-sized concerts and sports matches. The congress arena is currently under construction at the place of so-called small hall whose rough construction dates back to 2004 and was originally intended to serve as a hockey training hall with background facilities. The completion of the congress arena is expected in the second quarter of 2019.

Bestsport is part of PPF Group which invests into multiple market segments such as banking and financial services, telecommunications, biotechnology, insurance, real estate, and agriculture. PPF’s reach spans from Europe to Russia, the USA and across Asia. PPF Group owns assets of almost EUR 35 billion (as at 30 June 2017).